This week, we had our first experience of croup. I had obviously heard of it before, but hadn’t actually dealt with it.

It all started for us on Thursday afternoon, L came out of school feeling more tired than usual and was very quiet. I knew something was brewing, well as a parent you do don’t you. I made her a vapour rub hot jar for her room, slathered her in Vicks and raised up her mattress in preparation for what I thought was going to be a cold and cough.

FF 1 hour 12 mins and she woke desperately struggling to breath, she was panicked and to be honest it completely terrified me. She was making a deep wheezing sound followed by the synonymous croup cough ( like a barking seal ). I sat her on my lap trying to get her take calm slow breaths, but at 4 yrs old she was so scared by it all, she was finding it hard to calm down.

I took her downstairs and sat her with my husband and called 111.

They asked their questions and felt it necessary to send an ambulance crew to check her out. They were here in 6 minutes and were great with L, she was so scared at first, but they put her at ease. At this time she wasn’t able to say more than 5 or 6 words in a row which seemed odd, but they said it was common with croup, which after some tests, they gave as their diagnosis. It’s a mild case they said & one that they were only able to give ibuprofen for as her test score wasn’t high enough for the wonder steroid ( their words ) Dexamethasone, they advised that she would need to see a GP in the morning for a thorough assessment.

That night we had 2 more episodes of breathing struggles, but I just calmed her and waited for the morning to see the Dr.

At the appointment the Dr listened to her chest checked her throat as L has said it was hurting, and concluded that it was indeed croup but ‘MILD‘. She prescribed Prednisolone a different steroid and we went on our way. Over the next few hours L’s condition worsened a lot.  after she’d had a full dose of Calpol her temp rose to 40.4. She was agitated and didn’t want to wake up, the cough wasn’t my main concern at this point, and as you can imagine, all sorts of horrible illnesses were running through my head ( meningitis being the main one ),  I was alone at home with her and made the decision to call an ambulance.

They were here within 7 minutes, but a first responder was here in 4, so we had 3 people and their kit rushing around my very poorly girl. ‘We are going to hospital’ one of them said, not an emergency, but they wanted her fatigue and temperature checked out. In the ambulance, they popped her in a nasal cannula ( the little tubes that deliver oxygen up your nose ) kept a check on her blood pressure, tested her blood sugar & had a constant clip on her finger to keep an eye on her blood/oxygen levels, she was beyond brave. We arrived at A&E in the Royal United Hospital Bath and whisked into resus, where after initial tests, she was observed every 15 minutes.

The A&E Dr administered Dex ( the wonder steroid ) and they let her sleep.. Her temp didn’t drop under 39.8 the whole afternoon, so she was in only light leggings with a fan on her while she slept. After we woke her ( 4 hours later ) she was so much brighter, the steroid really is amazing, the Dr checked her throat and to my surprise, it turns out that she also has tonsillitis and this was the cause of the high temp. After L was able to eat and drink, we were allowed home with some antibiotics.

I made her a pillow mountain for bed that night, and she slept through. the next day, apart from a bit of a sore throat, she was a different child, happy, playing, eating and pretty much back to her-self.

We are extremely grateful to both the ambulance service and the Royal United Hospital Bath for not only making my girl well, but also for telling me that I was right to call them and get her checked out. As a parent you know when something is very wrong with your child and you must trust your instinct and get help.

I will include the link to the NHS Croup advise pages below this post, it never hurts to have some extra knowledge, but it was in-fact the tonsillitis and the accompanying raised temp that actually made her so unwell.

It is incredibly frightening when something like this happens. I hope you found this helpful.

Thank you for reading. 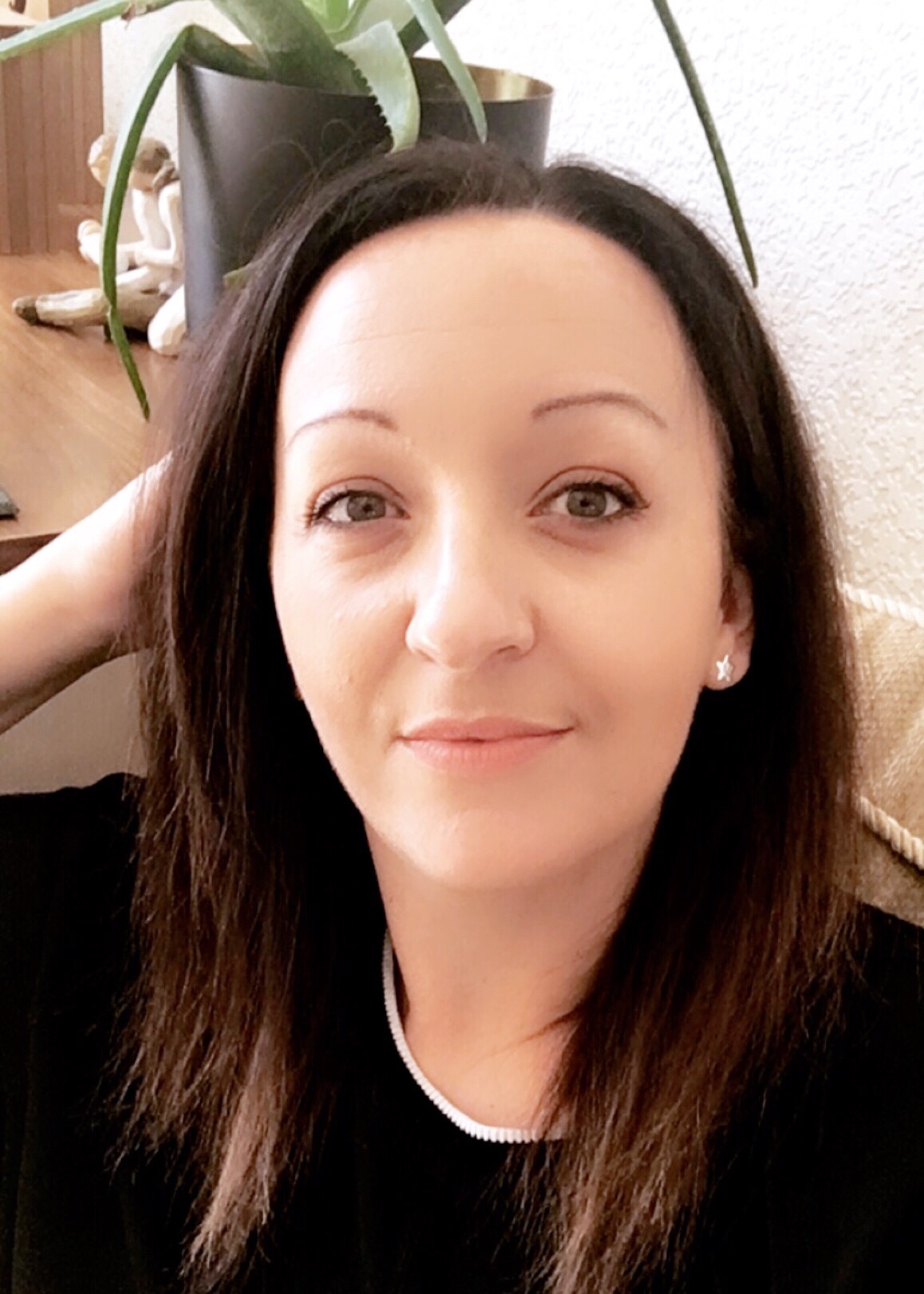 I'm Tammy. A wife, mother and Instagram obsessive. Let's hang out, have a coffee ( or tea or gin ) and gossip about the world.